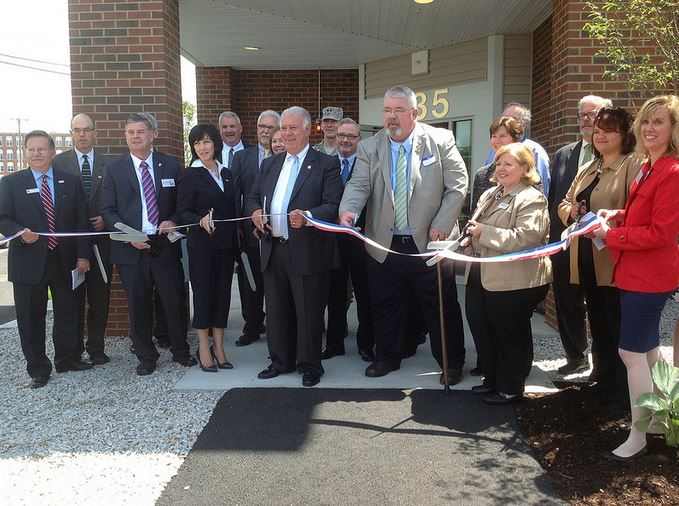 On June 14, 2013, Harbor Homes hosted a Ribbon Cutting to celebrate the opening of its newest transitional and permanent supportive housing facility for homeless veterans and their families, BAE Systems Independence Hall, located at 335 Somerville Street in Manchester, NH.  About 200 people, including business and civic leaders, dignitaries, and elected officials attended this event. 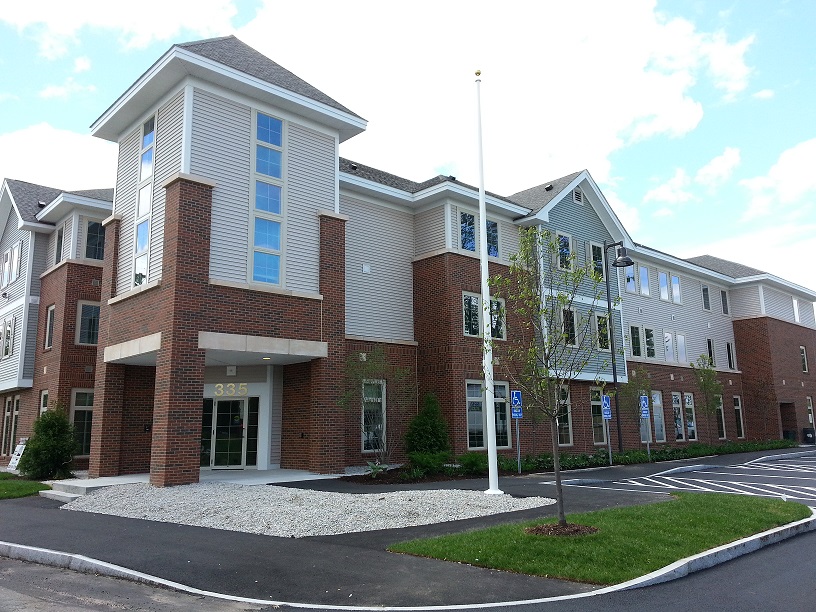 Northpoint Engineering was excited to be a part of the design team and to witness the evolution of this project from the early stages of conceptual design, into final design and permitting, and through construction.   We congratulate Harbor Homes on all of their efforts to complete this successful redevelopment of an inner-city lot in Manchester and to bring a positive service and product to the community.