Congratulations to Brewster Academy for the successful completion of the Anderson Hall renovation and expansion project.  Anderson Hall officially re-opened at a ceremony on October 16, 2014 after a renovation project that began last December.  Northpoint was part of the design team on this project which was permitted in the Fall of 2013. 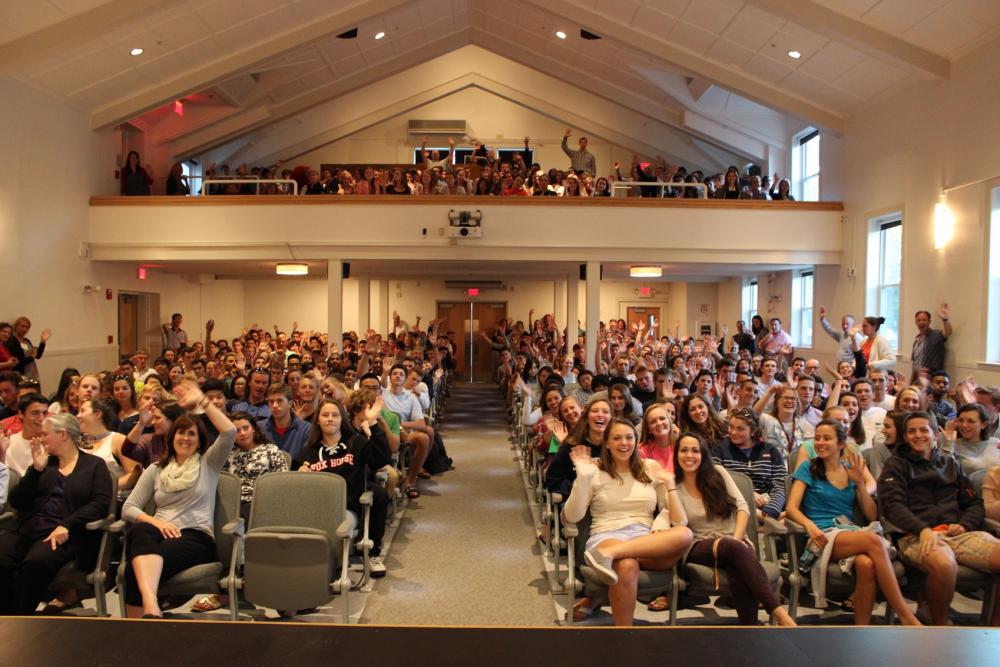